Wilfried Zaha has been included in the Ivory Coast squad for the Africa Cup of Nations (AFCON).

Zaha was not called up by Ivory Coast for November’s World Cup qualifiers, with Manger Patrice Beaumelle saying that Zaha refused to come.

However, just a month after, Beaumelle said that the forward wanted to take part in the AFCON tournament.

Zaha’s return is a boost for Ivory Coast, who are in Group E, along with Sierra Leone, Equatorial Guinea and Algeria, as they bid to win the AFCON for the third time, following success in 1992 and 2015. 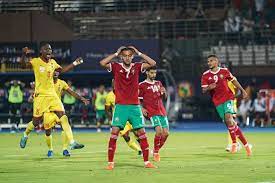 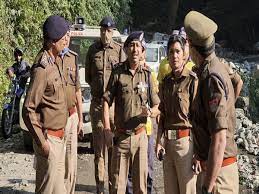