Sudan’s security forces have been accused of using excessive violence during protests against military rule in the capital Khartoum.

A doctors’ union in support of the protest, which said 178 demonstrators were injured at the weekend, also accused security forces of using live bullets.

While the Sudanese authorities said about 58 police officers had reported injuries during the demonstrations, they added that more than 100 people had been arrested.

Report says that the pro-democracy demonstrations saw thousands of protesters arrive at the presidential palace for the second time in a week, waving flags and chanting slogans against the military.

Former US president, Barack Obama, says late Archbishop Desmond Tutu would be remembered for fighting against injustice in South Africa and elsewhere. 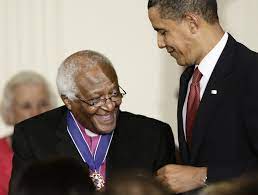 PMM has appealed to the Governor Mai Mala Buni-led 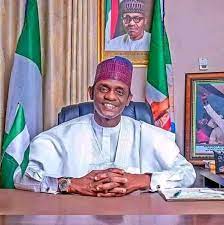