A pipeline exploded in the Egbeda area of Lagos State on Friday morning.

At the time of filing this report, no casualties have been confirmed but the Nigerian National Petroleum Corporation (NNPC), security officials, firefighters, and the Nigeria Security and Civil Defence Corps (NSCDC) are at the scene of the incident.

Report says that the explosion was caused by an electric pole which collapsed and that a fire started after that, leading to electric sparks around the area.

The sparks were said to have got to a spilled content of Premium Motor Spirit (PMS) popularly known as petrol around the area, which caused the explosion. 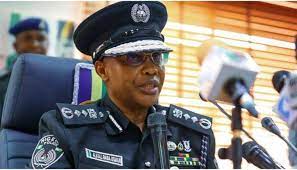