The Inspector General of Police (IGP) Usman Alkali Baba, has ordered Commissioners of Police in the thirty-six States of the Federation to implement well-coordinated crime prevention strategies and ensure round-the-clock visibility patrols towards peaceful Christmas and New Year celebrations in the country.

Baba, in a statement on Thursday noted that achieving a crime and crisis free Yuletide is of utmost priority to the Force and the nation at large, as it adds to the build-up into a new year.

The IGP also gave the pieces of advice to the supervisory Assistant Inspectors General of Police (AIGs).

He assured citizens of adequate security throughout the period of the celebration and beyond, adding that the AIGs and CPs have been directed to massively deploy human, intelligence and other operational assets of the Force at their disposal to all public places. 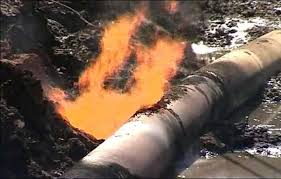 President Buhari says his administration will keep giving its best 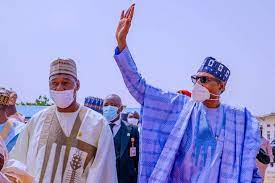