The National Hockey League (NHL) has confirmed it will not send its players to the men’s ice hockey tournament at the Beijing Winter Olympics.

It follows disruption to the regular NHL season because of a surge in Covid-19 cases.

The Games are scheduled to begin in China on 4 February, 2022.

Without the NHL’s stars, national teams at the Olympics will resemble those that featured at the Pyeongchang Winter Games four years ago.

The NHL and players’ union had agreed to send athletes to the 2022 and 2026 Winter Olympics unless league seasons were impacted by Covid. 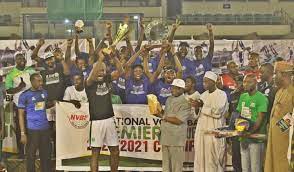 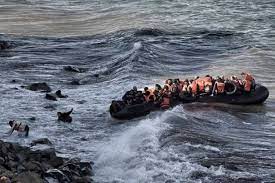