The Kaduna State Government has approved the payment of end of year bonuses to civil servants in the State.

Special Adviser to Governor Nasir El-Rufai on Media and Communication, Muyiwa Adekeye, disclosed this to newsmen.

He explained that the end of year bonuses is part of the State government’s efforts to boost morale and enhance the welfare of civil servants.

Reports say that the 2021 end of year bonuses will cost the Kaduna State 1.382 billion naira. 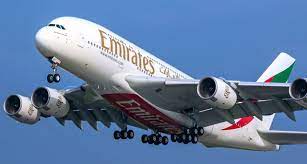