A long-running disagreement over Hungary’s migrant rules means it could miss out on billions of euros in EU cash.

But Mr. Orban said Hungary had no plans to change the controversial laws.

It also prevents people from applying for asylum if they arrived from a country where their life was not at risk. 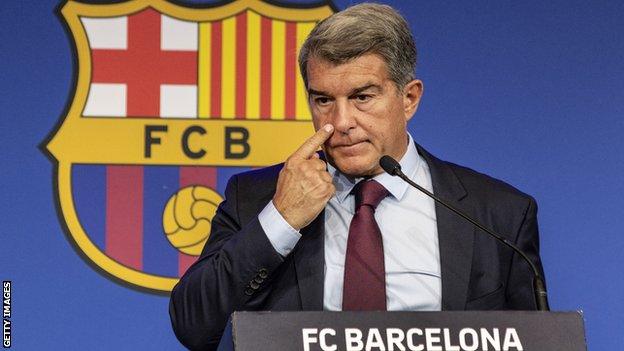 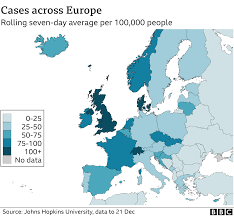