FG reiterates that marriages formalised at  Ikoyi registry are constitutional and legal.

The Federal Government via the Ministry of Interior on Tuesday reiterated that marriages formalised at the Ikoyi registry in Lagos are constitutional and legal.

Several reports had claimed marriages conducted at federal registries were illegal as local governments are responsible for that aspect of public life.

However, in a statement by spokesperson Blessing Lere-Adams, the Ministry of Interior said such claims were misleading and false.

The Permanent Secretary and Principal Registrar of Marriages, Dr. Shuaib Belgore confirmed this statement while fielding questions in his office. Belgore emphatically submitted that the misinformation and totally incorrect news making the rounds recently in the Social media-was incorrect and should be disregarded.

Hon. Ayuba of the PDP sends out felicitation for yuletide season. 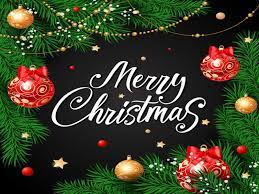 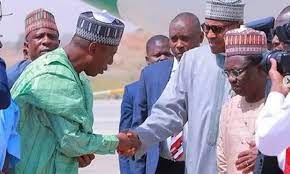