Eddie Nketiah scored a hat-trick as Arsenal defeated League One side, Sunderland, to book their spot in the semi-finals of the Carabao Cup.

The forward turned in from close range to open the scoring after Rob Holding’s header was palmed into his path and Nicolas Pepe soon doubled the hosts’ lead.

However, Sunderland made it 2-1 when Nathan Broadhead coolly clipped over the onrushing Bernd Leno from Elliot Embleton’s pass.

Nketiah scored again shortly after the break, cleverly converting a low Nuno Tavares cross, he then made it 4-1 when he flicked Pepe’s pass between his legs and beyond goalkeeper; Lee Burge.

Arsenal’s 18-year-old debutant Charlie Patino scored a fifth goal in injury-time to give the Gunners a 5-1 win at Emirates Stadium. 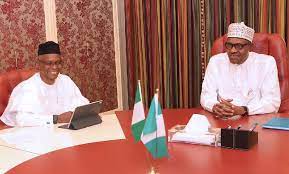 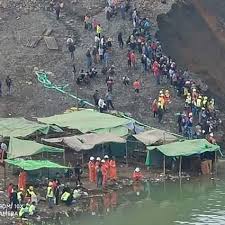