Maritime Authorities have said on Wednesday that the death toll from a shipwreck off Madagascar’s northeastern coast has risen to at least 64 after 25 more bodies were discovered.

A wooden vessel, believed to be a cargo ship carrying passengers illegally, sank in the Indian Ocean on Monday with 130 people on board. Five children were among the dead.

Fifty passengers have since been rescued and around 15 remain missing. The search for survivors continues.

A Gendarmerie General Zafisambatra Ravoavy told the media that Twenty-five bodies were found this morning near Sainte-Marie islands, probably due to sea currents, which brings the death total to 64.

Maritime authorities said initial investigations suggested the vessel’s engine had a technical problem, leaving the boat vulnerable to tidal forces and causing it to run aground on a reef.

A Malagasy government minister who travelled to the disaster scene swam 12 hours to shore on Tuesday after his helicopter crashed off the island nation’s northeastern coast. 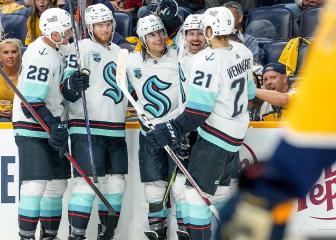