The Senate on Tuesday confirmed the Taraba State nominee, Muazu Sambo, as a minister.

This was sequel to his screening by the Senate at the Committee of the Whole during which he was asked questions by some senators.

At the end of the exercise, the President of the Senate, Dr Ahmad Lawan, asked the nominee to take a bow and leave.

Sambo was ushered into the hallowed chamber of the Senate by the Senior Special Assistant to the President on National Assembly Matters (Senate), Senator Babajide Omoworare.

The new minister is to replace Mallam Mamman Sale who was dropped as Minister last September by President Buhari. 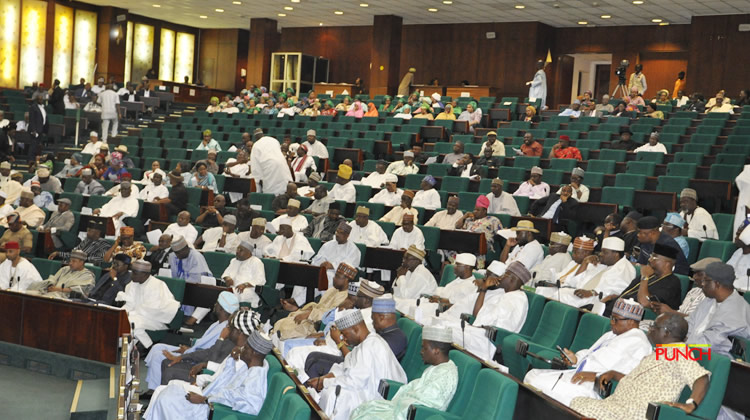 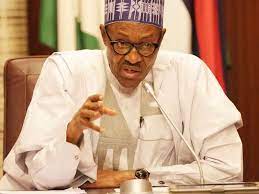