Following the refusal of President Muhammadu Buhari to give his assent for the 2021 Electoral Amendment Bill to be signed into law, the Executive Director of Ojah Development Consult, Jide Ojo has said that the president has no excuse whatsoever to withdraw his assent as long as he believes in electoral reform.

The Executive Director who was a guest on Invicta’s flagship Political Programme, Perspectives, believes that the bill should have being presented by the President himself as an executive bill to confirm his electoral reform stand.

He further stated that the signing of the bill into law is not really the issue but the credibility of the election process in Nigeria.

Since the National Assembly constitutionally, can override the president’s stand, the people have high hopes that the 9th National Assembly will do right in its actions for the benefits of all in its next plenary. 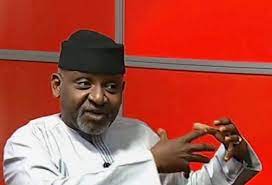 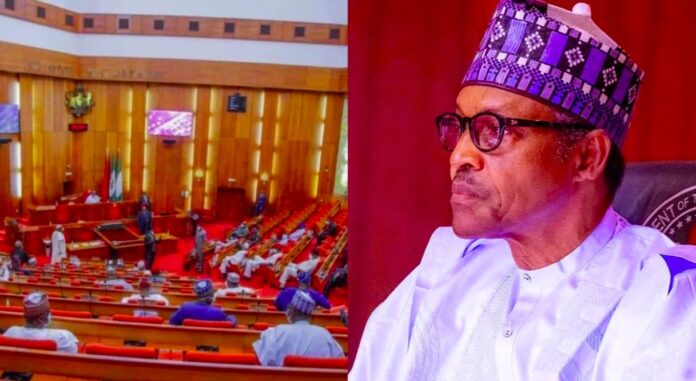