He disclosed this during a meeting with the Senate Committee on Appropriation at the National Assembly on Monday.

The INEC boss also noted that the amount will enable the commission to prepare for the election and purchase all the election materials needed and also cover several bye-elections across the country.

He, however, stated that the commission has already received 100 billion naira out of the required amount for the elections.

Meanwhile, the Chairman of the Senate Committee on Appropriation Senator Jibrin Barau, has disclosed that the 2022 budget will be laid, debated, and passed on Tuesday, December 21. 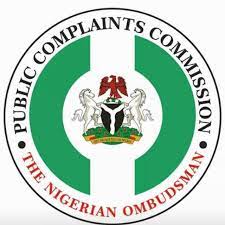 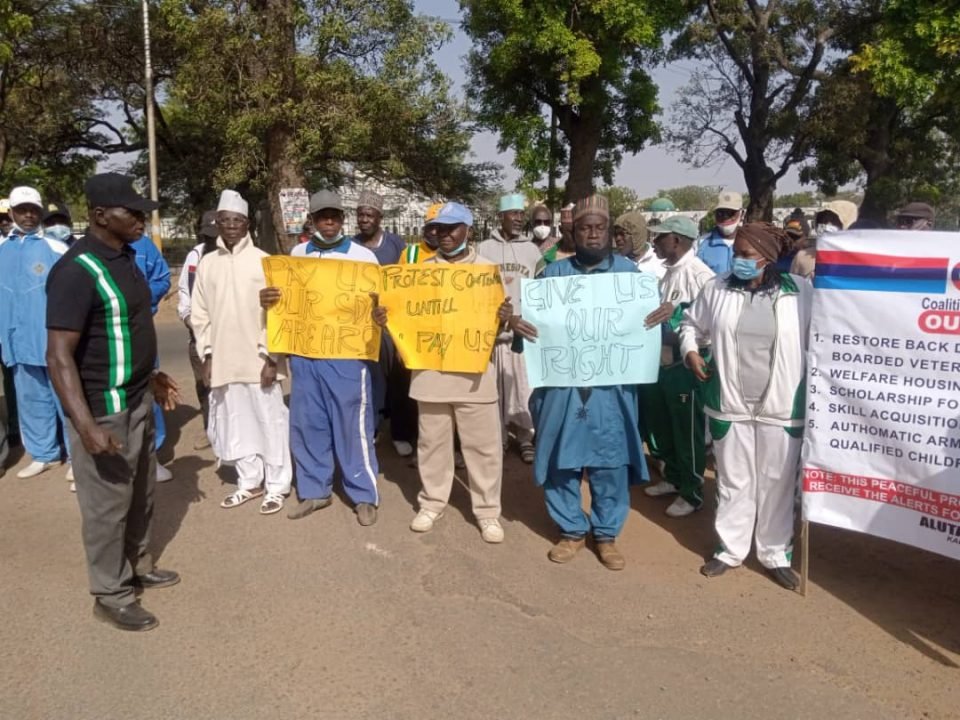