FIFA has claimed staging the World Cup every two years would offer enormous financial benefits for its member federations as president Gianni Infantino expressed hope that the highly controversial plans will not be derailed by opposition from Europe and South America.

Infantino was speaking after FIFA held a virtual global summit with federations to discuss the project, although there was no vote on the subject on Monday and he refused to confirm if there would be one at the next FIFA Congress on March 31.

Football’s global body published findings from two separate feasibility studies which it claimed showed there would be “a strong upturn in football’s economic situation” if the World Cup was held as a biennial tournament rather than the current four-year cycle for the men’s and women’s competitions.

To help convince its 211 member federations — 207 of whom participated in Monday’s summit — FIFA vowed to hand over an extra 19 million dollars every four years to each one, with the amount the same for major federations such as Brazil and France as it would be for Andorra or Guam.

Only eight countries have ever won the men’s World Cup since it was first held in 1930, and there has never been a winner from outside Europe or South America. 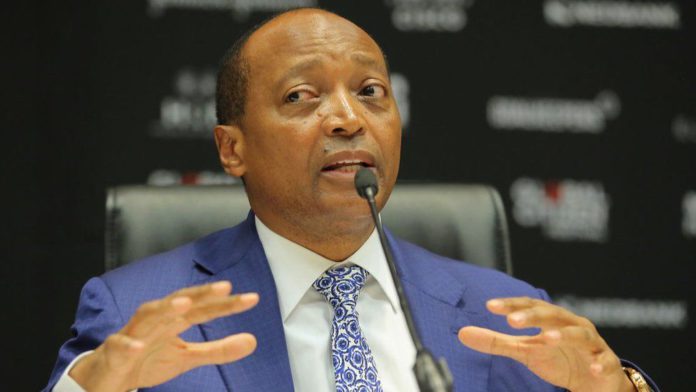 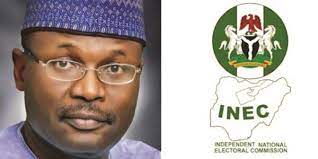