The Debt Management Office (DMO) says its latest offer of 250 billion sovereign Sukuk, the fourth in the series, would be deployed to three benefitting ministries.

Director-General of the DMO, Patience Oniha, made this known on Monday in Abuja, at an investor meeting for the 2021 Sukuk.

Oniha said that the proceeds would go into upgrading some roads in the Federal Capital Territory through the FCTA and the Niger Delta through the Ministry of Niger Delta Affairs.

She, however, added that a chunk of the proceeds would still go into upgrading critical road infrastructure across the country, through the Federal Ministry of Works and Housing.

According to Director, Infrastructure Development in the Niger Delta ministry, Oyeniyi Azeez, the proceeds alloted to the ministry would be used to complete portions of the East-West Road, which cuts across the region.

Deputy Director, Highway Planning and Development, the Federal Ministry of Works and Housing, Mr Yiltong David, said that the Sukuk funds would assist the ministry complete some of its ongoing road projects. 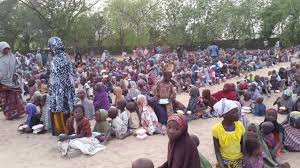 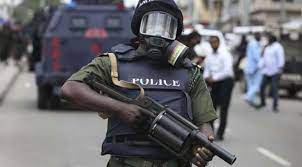