Confederation of African Football president Patrice Motsepe arrived in Cameroon on Monday and said he wanted to make next month’s troubled Africa Cup of Nations in the country a success.

The CAF chief’s visit comes against a backdrop of persistent rumours that the January 9-February 6 continental showpiece could be called off or delayed again.

The tournament has already suffered a year-long delay due to the Covid-19 pandemic.

Before talks with Cameroon President Paul Biya and an inspection of Yaounde’s Olembe stadium, Motsepe said they are very sure of commitment to make the tournament a success in Cameroon.

His visit comes a week after Europe’s top clubs threatened to refuse to release their African players for the event due to concerns over the Covid-19 health protocol.

IMF Approves Final Round of Debt Relief for Poor Countries 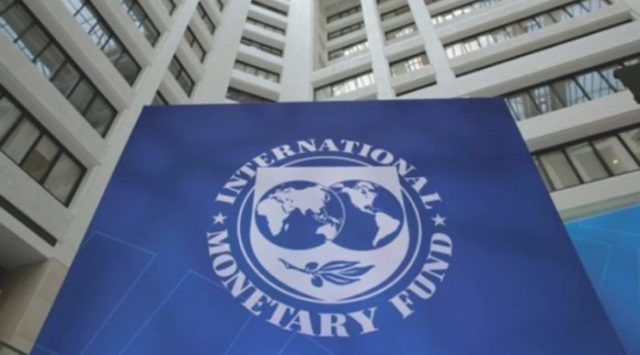 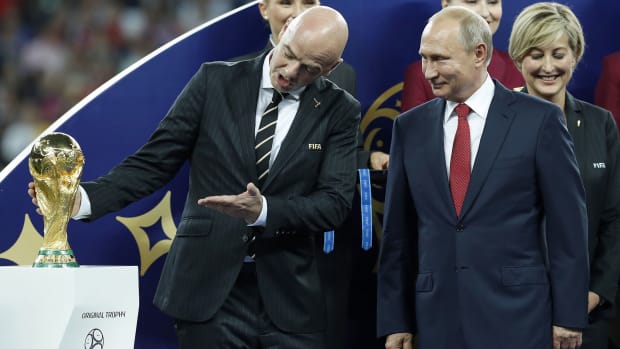