President Muhammadu Buhari has notified the National Assembly of his resolve to withhold assent to the Electoral Act (Amendment) Bill 2021 in line with the provisions of Section 58(1) & (4) of the 1999 Constitution (as amended).

The president in a letter to the leadership of the National Assembly, clearly highlighted his reasons for refusing to sign the bill into law.

Buhari, whose letter to the lawmakers was obtained on the last day of the 30 days stipulated in the constitution for him to communicate his position on the bill, stressed that political parties should be allowed to freely exercise right of choice in deciding which of either direct or indirect primaries to adopt in the conduct of their primary elections as their respective realities might permit.

He argued that direct primaries as envisaged by the Electoral Act (Amendment) Bill 2021 would significantly raise the cost of conducting primary elections by political parties and could have negative implications on the outcome of elections.

Buhari also insisted that direct primaries would be subjected or susceptible to manipulation or malpractices as most parties cannot boast of reliable and verified membership register or valid means of identification, which therefore means non-members could be recruited to vote by wealthy contestants to influence the outcome.

The Nigeria Centre for Disease Control on Monday said the country was now experiencing a fourth COVID-19 wave. 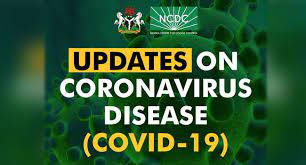 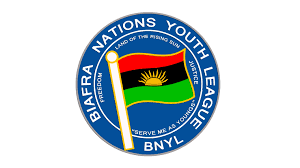