President Recep Tayyip Erdogan announced on Saturday at a major summit of the continent’s leaders that Turkey will send 15 million Covid-19 vaccine doses to Africa, adding that the low vaccination rates there was a blot on humanity.
Ankara has invested heavily in developing trade and diplomatic ties with the world’s poorest continent during Erdogan’s rule as prime minister and then president since 2003.
Speaking to dozens of attending leaders and ministers, Erdogan said Turkey would ship 15 million Covid-19 vaccine doses to Africa, where cases are rapidly rising and vaccination rates are low.
Turkey is developing its own vaccine, known as Turkovac, which is in the process of receiving emergency use approval.
Following any authorisation, it will be shared with Africa, Erdogan said.
It was not immediately clear from his remarks whether Turkey would first send some doses of the internationally approved vaccines it was currently using, including those developed by Pfizer-BioNTech.
Ameen Kantyok

Portugal, one among countries with highest COVID-19 vaccination rates worldwide 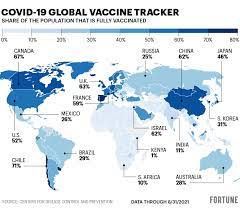 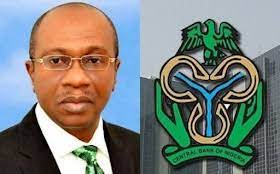