A surge in Covid-19 cases driven by the Omicron variant has wreaked havoc on the weekend’s sporting fixtures.

In football, five Premier League games from this weekend’s 10-match fixture list have been called off with nine in total postponed over the past week.

In rugby union, 47 players from nine different Premiership clubs tested positive for Covid-19, up from just two the previous week.

In tennis, the Battle of the Brits – an exhibition organised by Jamie Murray and featuring Andy Murray set to take place in Aberdeen on 21 and 22 December – has been postponed.

And in the United States, three NFL games have been postponed after Covid outbreaks. 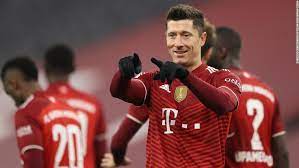 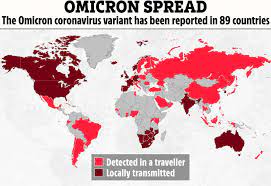