Governor Lalong gave the new directive after a State Security Council Meeting which was held at the Government House in Jos.

His order came after the council reviewed the security situation in the affected local government areas and the state in general.

He directed that in place of the curfew, the relevant security agencies should mount well-coordinated and round-the-clock checks in strategic areas of the state to ensure the safety of lives and properties of the people during the Yuletide season.

Meanwhile, the total ban on motorcycles within the Jos-Bukuru metropolis is still in force while their operations in other local government areas will stop at 8 pm.

Tricycles within the metropolis will continue to operate on the existing template of 6 am to 6 pm only. 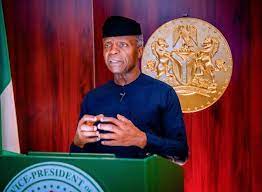 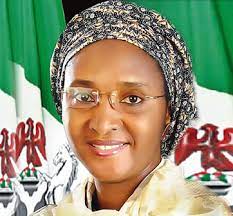