As COVID-19 continues to pose a threat to sports globally amid the Omicron variant, calls for the postponement of the Africa Cup of Nations (AFCON), have gathered steam.

Nigeria’s Super Eagles’ longest-serving coach was dismissed, while Akwa United got rewarded for their title-winning feat.

The decision came months after Nigeria lost at home to the lowly-rated Central Africa Republic (CAR), and survived a nervy game against Cape Verde to book a place in the playoff stage of the 2022 World Cup qualifier.

Days after Rohr’s dismissal, the Nigeria Football Federation (NFF) President, Amaju Pinnick, explained that the decision had to be made to avoid disaster.

According to him, the German had lost the dressing and indiscipline was rife in the team. 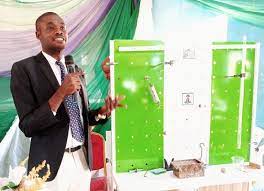 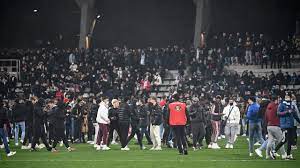