The Nigerian Vice President said this, on Thursday, in Ibadan, Oyo State capital, where he chaired a discussion.

Speaking on the theme of the meeting; ‘Election Security and Good Governance in Nigeria’, he noted that democracy as a system of governance guarantees the accountability of the elected to the electorate.

The Vice President also commissioned the Senator Abiola Ajimobi Resource Center built by the Senator’s Foundation at the Institute for Peace and Strategic Studies (IPSS), University of Ibadan, Oyo State. 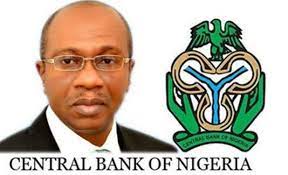 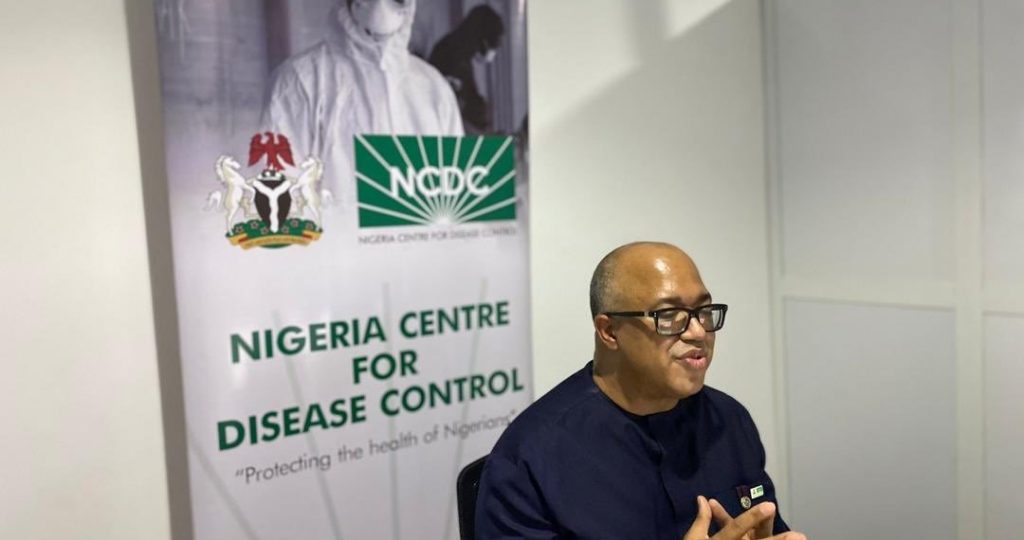