The Nigeria Centre for Disease Control (NCDC) has reported over one thousand new cases of COVID-19 infections.

The NCDC, which revealed this in a Facebook post on Friday, disclosed that a total of one thousand and fifty-one new cases were confirmed.

It said that the record which was over the one thousand mark was the second in a row.

Although no new death was recorded on Thursday, the new cases were reported in 10 states and the Federal Capital Territory (FCT). 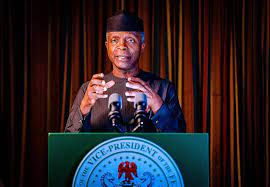 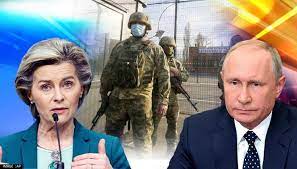