The Mallam Nasir El-Rufai led administration in Kaduna State has been lauded for its youth centric stand in its governance style and approach. A Public Affairs

A Public Affairs Analyst and a Youth influencer, Mr. Jesse David, on Invicta’s Flagship Political Programme Perspectives stated that the present administration has set a pace with its inclusion of the Youths.

According to him, the government has made progress as the presence of the youths has led to a cross insemination of ideas opening up more knowledge and willingness to improve.

David also encouraged the youths stating that the world has gone digital and Kaduna state is not left behind, he also said that the youths need to build themselves because there is still hope for them.

Callers acknowledged the hard work of the Governor, calling on him to ensure it trickles down to the masses in a fair and balanced manner.

The Present Administration has not relent on its promise of carrying the youths along in improving the course of governance in the state and the country at large. 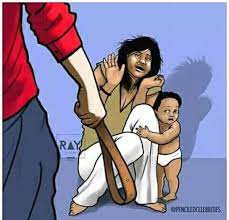 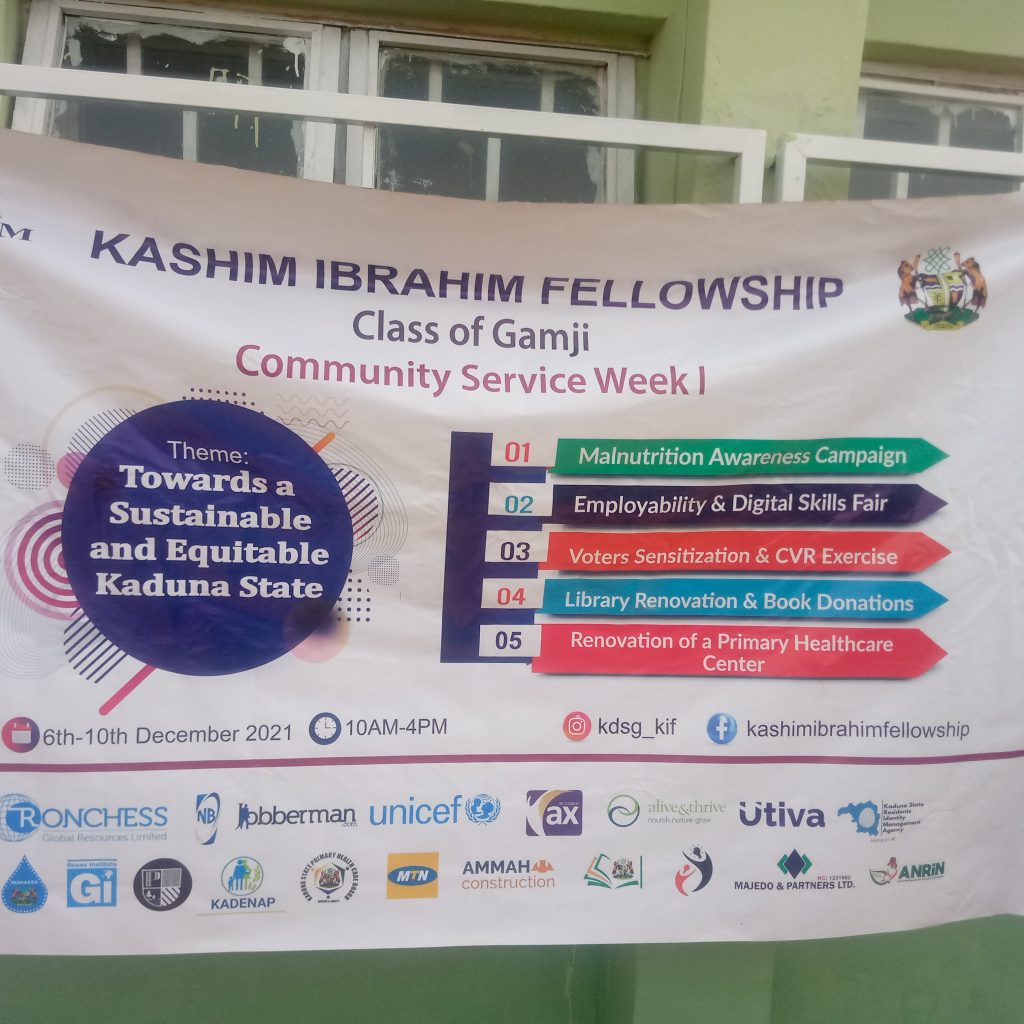