Nine locals were killed and four others injured on Sunday when gunmen attacked Pinau village in Wase Local Government Area of Plateau State.

Confirming the incident on Monday, the Police Public Relations Officer in Plateau, Gabriel Ubah, said police operatives and other security personnel were swiftly deployed to the village in Mavo Chiefdom.

He revealed that eight suspects have been arrested in connection with the attack and 12 motorcycles were recovered from the assailants.

According to Ubah, an investigation is ongoing in a bid to arrest other fleeing suspects while security has been beefed up in the area to prevent escalation of violence. 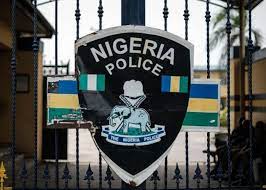 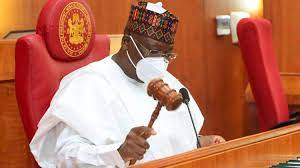