Nigeria has regained the top spot among crude oil producing countries in Africa with the nation’s crude oil production averaging 1.27 million barrels per day in November.

The Organisation of the Petroleum Exporting Countries (OPEC) made this known in its Oil Market Report for December which was obtained by newsmen on Monday in Lagos.

The report said the figure showed an increment of 47,000 barrels per day when compared to the 1.228 mb/d produced averagely in the month of October 2021.

Libya, which clinched the top spot in Africa in October with 1.24 mb/d declined to 1.211 mb/d in November. 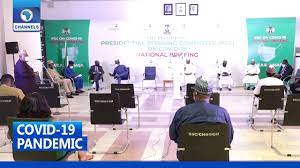