The Police Command in Kaduna State says its operatives have killed two suspected bandits in Riheyi village within Fatika district of Giwa Local Government Area (LGA) of the state.

The Command’s Public Relations Officer (PPRO), ASP Mohammed Jalige, made this known in a statement issued on Tuesday in Kaduna.

Jalige said that on Monday, at about 4.30 pm, the operatives of the Command attached to 47 PMF Squadron, Zaria, intercepted some bandits around the village.

He said the incident happened while the operatives were on confidence-building patrol within the same district of Giwa LGA.

Jalinge tasked all operational and tactical commanders to imbibe the culture of rigorous patrols in their areas of jurisdiction because with the festive season around the corner, men of the underworld expectedly would like to perpetrate criminal activities. 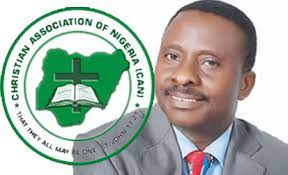