The Kaduna State Judicial Panel of Inquiry into Acts of Police Brutality and Other Related Abuses has submitted its report to the State Government.

The report was received by the Deputy Governor, Hadiza Balarabe at Sir Kashim Ibrahim House.

She stated that the state government will study the report and its recommendations and issue a White Paper in response.

The Chairman of the panel, Justice David Nyom, during the presentation said the report contains four volumes of the Record of proceeding of all the sittings of the Panel and copies of the main report.

He added that the panel heard a total of 43 petitions out of the 64 petitions it received after evaluating the evidence and considering the exhibit tendered and admitted, while six were struck out on the application of Petitioners and or Counsel, and 13 others struck out due to lack of merit.

The panel, however, recommended the payment of compensation to 23 petitioners in the total sum of two hundred and seventy-one million five hundred thousand naira for deaths, injuries, permanent incapacitation, and others.

It also recommended the prosecution of some erring police officers as well as the compliance by the Police of rulings/orders of the High Courts. 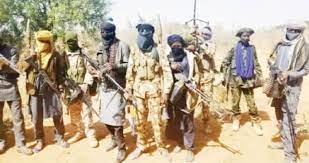 ActionAid Nigeria says achieving its mandate requires functionality of every instrument of government. 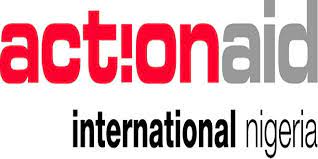