Governor Nyesom Wike of Rivers, on Monday, sacked the Commissioner for Health, Prof. Princewill Chike, for allegedly hosting preliminary session of Medical and Dental Council of Nigeria (MDCN) without approval.

Wike announced the commissioner’s sack when the MDCN Chairman, Prof. Abba Hassan, paid him a courtesy visit at the Government House, Port Harcourt.

The governor described the unilateral decision of the commissioner to host MDCN without the consent of the state government as ‘most embarrassing’.

Wike, however, said that MDCN’s request for the establishment of tertiary hospital in each of their senatorial districts would not be realisable due to paucity of funds.

The governor said in order to improve citizens’ access to quality healthcare service delivery, his administration had embarked on construction of some zonal hospitals in Bori, Degema, Etche, Ahoada and Omoku among other efforts

Earlier, Hassan said that they were in the state for the 9th preliminary session of the council and commended Wike for his positive attitude toward healthcare and medical delivery services in the state. 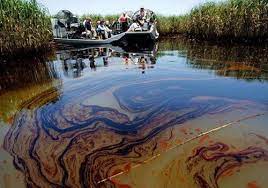 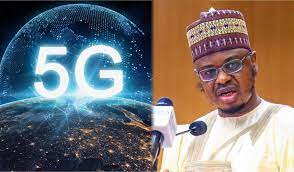