Meanwhile, Professor Pat Utomi says Nigeria, at the moment, is not being properly governed.

Utomi, who is a professor of Political Economy and Management, said this, when he appeared on National Television.

According to Utomi, Nigeria seemed to be suffering from multiple civil wars under President Muhammadu Buhari-led administration.

Professor Utomi, who is a founding member of the National Consultative Front (NCF), believes that the reason for such bad governance was due to lack of a formidable opposition in Nigeria’s politics.

While arguing that the country has become more corrupt than it was before this government came into power, said people must not stop talking about the state of things in the country right now. 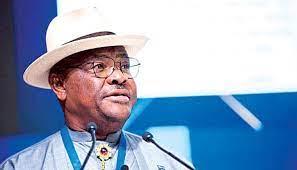 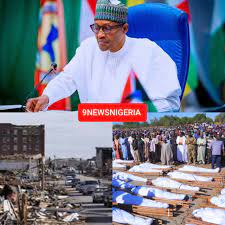