FG denies retaliation over its red list of some countries

The Minister of State, for Health, Adeleke Mamora, has denied that placing some countries on Nigeria’s red-list was in retaliation.

Dr. Mamora made the denial. on Sunday, when he appeared on National Television.

It would be recalled that the Minister of Aviation, Hadi Sirika, in a leaked audio, had said that the Federal Government would ban flights from the United Kingdom, Canada, Argentina and Saudi Arabia in retaliation for placing Nigeria in their red-list countries.

He had, further, said that the ban on the three nations would be announced on Monday, December 13 or Tuesday, December 14 by the Presidential Steering Committee on COVID-19. 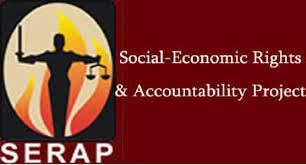 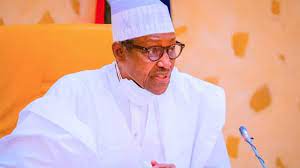