The Chief Judge of FHC, Justice John Tsoho, in his address, described the late Kafarati as a revered gentleman, a great family man; very humane, articulate, peaceful and quiet by nature.

He said the late Kafarati, during his short tenure as the chief judge, introduced innovations towards speedy and effectual adjudication of cases and natters.

The Attorney-General of the Federation (AGF) and Minister of Justice, Abubakar Malami, represented by E. A. Gazali, SAN, said the legacy of the deceased was that of humility, hard work and excellence adding that the late judge served his fatherland with passion.

The representative of the Body of Senior Advocate of Nigeria, Chief Chris Uche, SAN, described him as a courteous judge.

The late Kafarati was appointed the acting chief judge of FHC on Sept. 16, 2017, and was subsequently confirmed as substantive chief judge on June 19, 2018.The former CJ, who held the appointment till July 25, 2019, when he retired, died on Feb. 25 after observing evening prayer for the day.

Joint Admissions and Matriculation Board says only Computer Based Centres prepared will be used for 2022 Unified Tertiary Matriculation Examination. 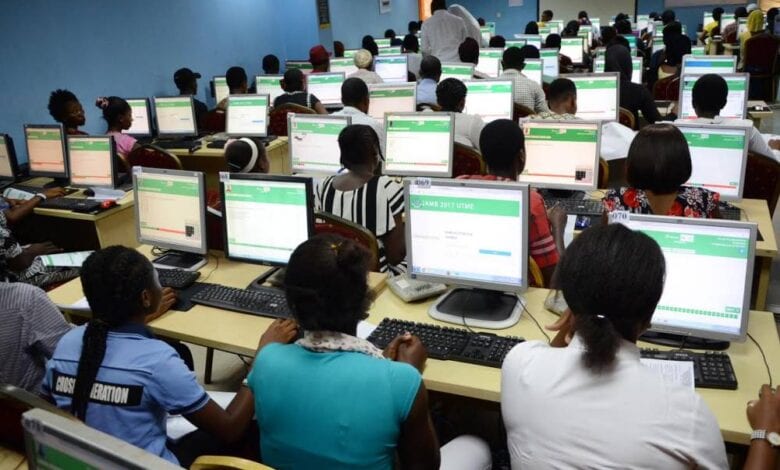