Soun of Ogbomoso dies at 95

Sources close to the monarch at the palace said that the 95-year-old traditional ruler died on Sunday morning.

This was corroborated by two other highly placed sources in the town.

He was born on May 27, 1926, in Ogbomoso to Oba Bello Afolabi Oyewumi Ajagungbade II and Olori Seliat Olatundun Oyewumi

Toyin Ajamu, Private Secretary to the late Soun Oyewunmi, told newsmen that further announcements would be made by the appropriate quarters soon.

The deceased was an accomplished businessman until he ascended the throne of his forefathers. 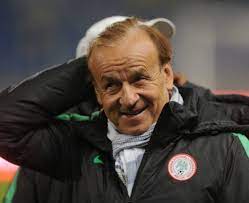 Chief Justice of Nigeria warns against harassment and embarrassment of Judicial officers. 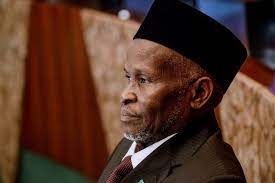