President Muhammadu Buhari has assured Nigerians and the international community of free and fair elections when citizens go to the polls to elect a new leader in 2023.

He gave the assurance on Friday at a Virtual Summit for Democracy organised by President Joe Biden of the United States, saying necessary mechanisms would be strengthened to ensure Nigeria witnesses another peaceful transfer of power.

President Buhari lamented that Nigeria has continued to face security challenges that pose a threat to democracy, and called on global partners to support the government’s efforts in tackling insurgency and terrorism.

The President thanked his American counterpart, as well as the government and people of the United States for hosting the summit and was hopeful that the event would help promote a positive agenda for democratic renewal by focusing on some of the major challenges faced by democracies in recent times.

President Buhari also decried the devastating impact of the COVID-19 pandemic which made it impossible to convene a physical meeting, saying it has taken a heavy toll on economies, health, and democratic processes around the world.

In the meantime, President Muhammadu Buhari has assured the management of the National Human Rights Commission of his continuous support in its efforts to get closer to the people in order to assuage their grievances.

The President gave the assurance when he received in audience the Governing Council of the Commission in the Presidential Villa, Abuja on Friday.

In her remarks, the Chairperson of the Commission, Dr. Salamatu Suleiman said the Council decided to visit the president today being World Human Rights Day to intimate him with the commission’s efforts in tackling petitions before it.

She commended President Buhari for his generosity towards the Commission especially with its allocation increased for the first time in our democracy which had enabled the commission to secure offices in the six geo political zones.

The chairperson also requested the President to make the operationalisation of the Human Rights Fund a reality. 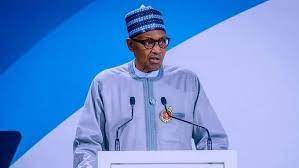 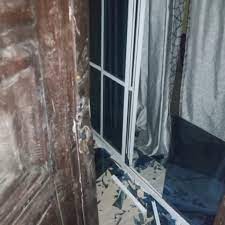