As the anxious wait continues as to when the President, Muhammadu Buhari will assent to the Electoral Amendment Bill, the Director of Civil Liberty Organization, Mr. Aluko Daniels has added his voice as to how the bill if signed into law will make more credible the electoral process in the country.

He was speaking as a guest on Invicta’s Flagship Programme Perspectives.

The Human Right and Gender Environmental Activist noted that whatever the outcome Nigerians need to get involved in politics in order to change the course of governance.

To effect change in leadership, citizens need to shy away from collecting stipends from political aspirants, and vote right.

The Electoral Amendment Bill is aimed at strengthening technology in conducting the general elections and for the adoption of direct primaries for internal political party contestants.

The Bill waiting for the president’s assent has been reviewed by the Independent National Electoral Commission and has been reversed back to the president for the final signing, if not the 9th assembly can override him. 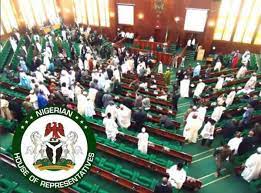 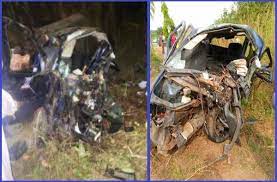