The House of Representatives has directed its principal officers to interface with the Committee of Finance and Currency over the failure of some agencies to appear for 2022 budget defence.

Deputy Speaker of the House, Ahmed Wase, gave the ruling on Wednesday following a motion of Personal Explanation by Rep. Fatau Mohammed (APC-Katsina) at plenary.

Moving the motion, Mohammed said that the Central Bank of Nigeria (CBN) the Printing and Minting and the Asset Management Corporation of Nigeria (AMCON) had failed to appear for 2022 budget defence.

He said Order 20, Rule 18, subsection 1 and 2 of the house stipulated that there shall be a committee known as Committee on Banking and Currency in the house which perfroms oversight functions for the CBN, banks, Nigerian Security Printing and Minting Company, AMCON and evaluate their annual budget.

The Deputy Minority Leader of the house, Rep. Toby Okechukwu (PDP-Enugu) said that the matter has to do with breach of law.

Wase, however, said that the leadership of the house would engage the committee to resolve the matter so that it can exercise its functions.

The deputy speaker said that even as a presiding officer, he was hearing the matter for the first time. 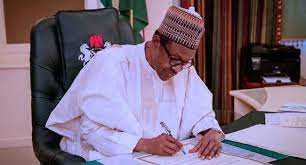 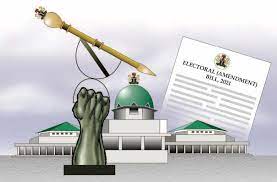