The Chief Justice of Nigeria (CJN), Tanko Muhammad, has warned individuals and agencies of the government against any form of harassment and embarrassment of judicial officers in the country.

He gave the caution on Wednesday in Abuja at a special session organised to herald the formal commencement of the 2021/2022 legal year of the Supreme Court.

Justice Muhammad, who appraised the performance of the judiciary in the just-concluded year, was very specific about the siege on the Abuja residence of Justice Mary Odili of the apex court.

He warned that no one, irrespective of his or her status or position in the country, should test the will of the judiciary, saying the consequence of such unwarranted provocation would be too dire to bear.

Justice Muhammad stated that the judiciary would begin to resist any clandestine attempt to silence or ridicule judicial officers to oblivion.

He disclosed that they were making efforts to ensure that search and arrest warrants must be issued with the knowledge and approval of the Chief Judge of the respective state or federal high court going forward. 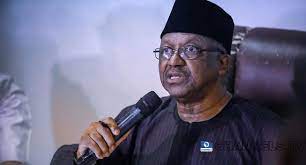 Minister of Interior says attacks on correctional facilities cannot force him to resign. 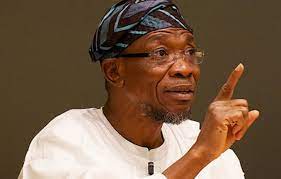