Stakeholders share thoughts on ways to curb violence against women.

The sixteen days of Activism is observed annually by the United Nations to aid in drawing attention to gender related issues mostly against women.

This year’s event is centered on the theme Orange the World: End Violence against Women Now.

Speaking with Invicta News Correspondent Evangeline Genesis, some males encouraged the event and gave their voice on what can be done better.

A Midwife at Barau Dikko Teaching Hospital Kaduna Mrs. Lolade Agboola harped on the need for men to be taught how to be responsible and how women should identify abuse.

The Center manager at Salama Sexual Assult Referral Center (SARC), Mrs. Juliana Joseph gave analysis on what they center has been doing to create awareness during the period of the 16days event.

She also explained the essence of the theme and enlightened the general public on issues of gender and sexual violence.

Cases of abuse are been reported daily, more women are been encouraged to always speak up and defend their rights. 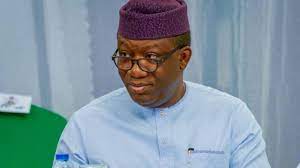 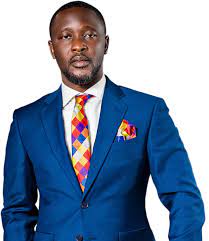