The Nigeria Governors’ Forum (NGF) has criticised the travel ban imposed on the country by authorities in Canada and the United Kingdom over the report of confirmed cases of omicron COVID-19 variant.

The NGF Chairman, who is also the Governor of Ekiti State, Kayode Fayemi, described the action as unfair and called for the intervention of the World Health Organisation (WHO).

According to him, Omicron remains relatively unknown globally as it is not yet clear whether it is more transmissible from person to person, compared to other variants, including; Delta. 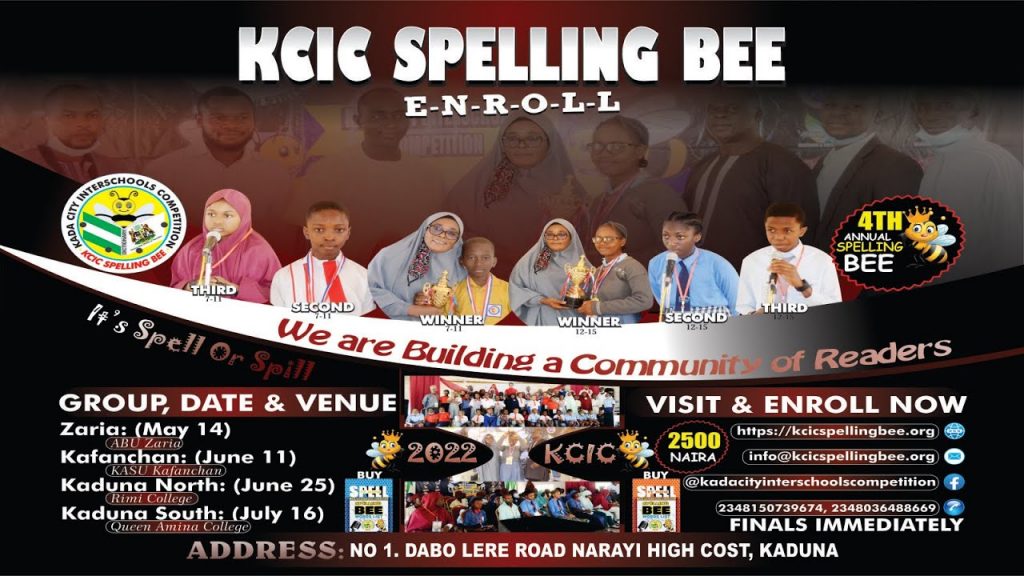 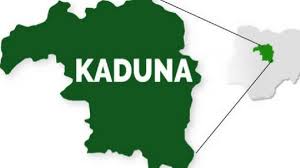 Stakeholders share thoughts on ways to curb violence against women. 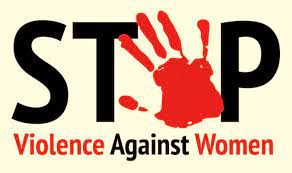