The Lagos State Police Command said it is investigating the death of eight children, whose bodies were recovered in a Lexus Sport Utility Vehicle (SUV) van in the Badagry area of Lagos State.

Spokesman of the Lagos State Police Command, CSP Adekunle Ajisebutu, confirmed the incident to National Television via a statement.

CSP Ajisebutu noted that their bodies were found locked in the vehicle parked on Adelayo Street in the Jah-Michael area of Badagry.

Multiple reports suggest that the car had a child lock feature and could only be opened from outside.

The children, mostly between four and six years old, were reportedly found dead when a parent was looking for her child. 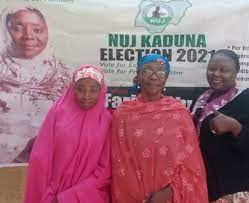 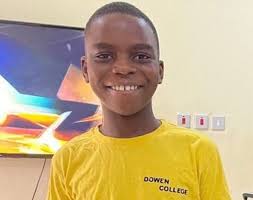