The Nigerian Union of Journalist, Kaduna Chapter is in dire need of unity for its competence, credibility and consistency to be seen and appreciated.

This was the message from the Campaign team of one of the Chairmanship Candidate Farida Abubakar for the December, 16th elections, during a visit to Invicta FM.

In his Opening remark, the Campaign Manager Onjewu Dickson said the purpose of the visit is to sell their candidate who is an epitome of experience, character, leadership and tenacity.

On her part, the former Chairman NUJ, KSMC Chapter and Nawoj Chairperson said she has paid her dues and remains the best candidate for the job.

She said no amount of noise over her candidature will deter her, as she wants only the public interest and not some clandestine and imposition position by other parties.

The General manager of Invicta FM, Toyin Alabi represented by the Head of News Didam Laah, said the team was honoured to have the campaign team and will do all it can to convince members to vote, while also appreciating the gender appeal for the position.

Educational Stakeholders speak on state of Bullying in Secondary Schools. 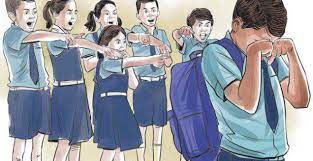 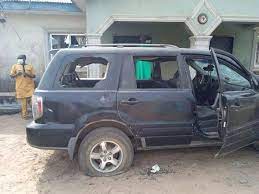