The Joint Admissions and Matriculation Board (JAMB) says it would soon begin to clear the backlog of illegal admissions conducted by tertiary education institutions in the country.

JAMB had recently uncovered 706,189 illegal admissions by universities, polytechnics, colleges of education and other related institutions.

Speaking after receiving the Education Correspondents Association of Nigeria (ECAN’s) Award of Excellence in Abuja, JAMB’s Registrar, Professor Ishaq Oloyede, said the move is to rescue students who have the requisite qualifications but were admitted illegally.

On the 2022 Unified Tertiary Matriculation Examination (UTME), Oloyede said the Board has decided to adopt a cashless system in the registration process, adding that JAMB would also prohibit Computer Based Test (CBT) centres from selling e-PINs to guard against extortion of candidates.

Earlier, the chairman of ECAN, Chuks Ukwuatu, said the Award of Excellence, which comes every five years, was bestowed on Oloyede for his achievements in JAMB. 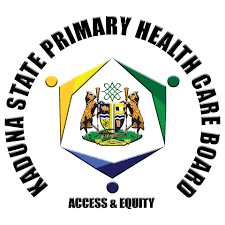 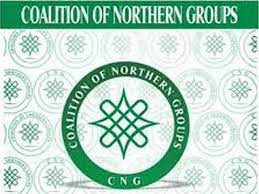