Professor Osinbajo said this in Bida, Niger State, during the turbaning ceremony of four people in Bida Emirate.

According to him, with its vast land, Niger State has contributed greatly to the agricultural revolution of President Muhammadu Buhari’s administration.

He said the Federal Executive Council (FEC) had approved the reconstruction of some of the federal roads in Niger State out of the nine roads selected in the Northcentral geopolitical zone. 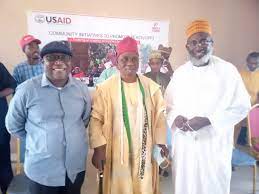 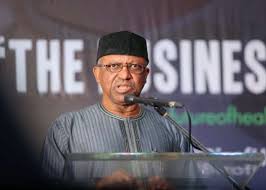