Rivers United were knocked out of this season’s CAF Confederations Cup, after a 1-0 away loss to Al Masry of Egyptian, on Sunday.

Rivers United had won the first leg match 2-1 in Port Harcourt and needed at least a draw to advance to the next stage of the competition.

However, Abdel Latif Grendo’s 12th-minute goal sent the Port Said team to the group stage of the CAF Confederation Cup on the away goal rule.

Before the game, Rivers United defender, Ebube Duru, had said the team will correct mistakes they made in the first leg of the match, but that did not happen as the team lost focus.

Juventus defeated Genoa to go fifth in Serie A. 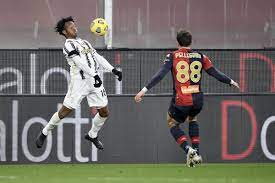 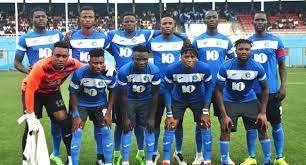