Residents of Kaduna State were assured that Government will not rest in riding its domain of criminal elements and activities.

Residents of Kaduna State have been assured that the Government will not rest in riding its domain of criminal elements and activities.

Kaduna State has been experiencing a near trebling of violent incidents of both armed groups and banditry which has led to measures ranging from total shutdown of network to restriction of motorcycles so as to reduce and totally shut down banditry activities in the state.

Speaking on Invicta FM flagship program perspectives was the Commissioner for internal security and home affairs, Mr. Samuel Aruwan said despite the setbacks the government will not lose hope in tackling insecurity in the state.

Residents also aired their views on how they feel about the current situation of insecurity and how the steps taken by government have greatly affected them.

The Commissioner added that unity and synergy is bedrock for greater increase and productivity in the state in tackling insecurity in any state. 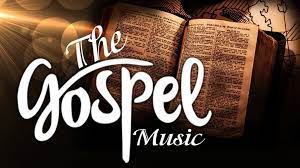 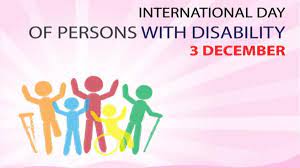