The Kaduna State chapter of the Nigeria Union of Teachers (NUT) on Thursday backed the state government’s decision to sack 233 teachers alleged to have been working with fake certificates.

The Chairman, Mr Ibrahim Dalhatu told newsmen in Kaduna that the union would not defend any teacher with fake certificates.

On the competency test for public primary school teachers, the NUT chairman said that the union’s decision not to participate in the test had not changed.

According to him, only the Teachers Registration Council of Nigeria has the mandate to test and certify a professional teacher and not any state government agency.

The Deputy National President of the union, Mr Kelvin Nwankwo, who gave the directive, insisted that teachers’ competence had been proved by various accredited universities and colleges of education.

It would be recalled that the Chairman, Kaduna State Universal Basic Education Board, SUBEB, Tijjani Abdullahi, has announced the sacking of two hundred and thirty-three teachers for presenting fake certificates during their recruitments.

According to him, they were sacked after inquiries from the institutions they claimed to have attended, which showed that they presented fake certificates. 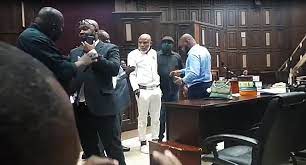 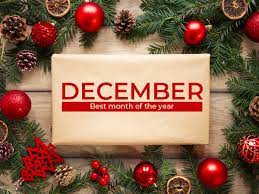