Juventus defeated Genoa to go fifth in Serie A.

Juan Cuadrado scored an incredible goal, as Juventus defeated Genoa to go fifth in Serie A.

The ex-Chelsea winger scored directly from a corner in the eighth minute with the ball flying in off the crossbar.

Paulo Dybala made it 2-0 for Juventus’ late on, sliding the ball past keeper; Salvatore Sirigu, as the hosts dominated the match in Turin.

Andriy Shevchenko’s Genoa, which only had one shot on target throughout the match and are yet to score in the four games remain in 18th position, two points above the relegation zone. 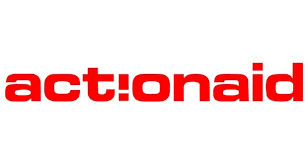 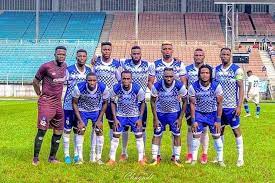