The wife of President Muhammadu Buhari, Mrs Aisha Buhari, has flayed the perceived nonchalance of some critical stakeholders in the efforts to end the menace of Sexual and Gender-Based Violence (SGBV) in the country

Mrs Buhari, who spoke at the 2nd Annual Conference of the Nigeria Governors’ Wives Forum, in Abuja, accused the authorities of paying lip service to the pursuit of justice for survivors of SGBV.

She noted that justice delayed was justice denied, and called for the establishment of special courts to expedite action against cases of GBV as well as decimate all obstacles against the education of the girl-child.

Speaking on the theme of the conference: ‘Sustaining Action on the State of Emergency against Sexual and Gender-Based Violence’, Ekiti First Lady, Erelu Bisi Fayemi, who incidentally chairs the Nigeria Governors’ Wives Forum, called for urgent action.

In his remarks, the Chairman, Nigeria Governors Forum (NGF), Dr. Kayode Fayemi, said the Forum was committed to the drive by their wives to curb the menace of SGBV; hence, the domestication of the Violence Against Persons Prohibition (VAPP) Act in 31 states including the FCT

He added that the remaining six states yet to assent to the VAPP law will gradually do so. 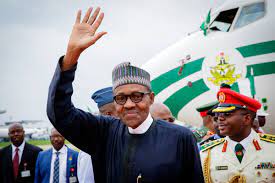 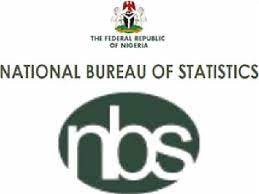