Kada Kings from Kaduna state and Kwara United VC have emerged champions of the category of the National Volleyball Division One League.

The 2021 National Division 1 League played at the indoor of the package B of the Moshood Abiola National Stadium in Abuja came to a thrilling conclusion with Kwara United ending the unbeaten run of Kada Kings.

A total of 10 teams are participating in the league, eight male teams and two female teams. 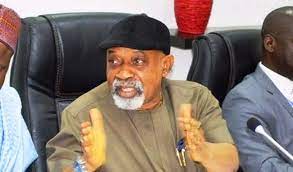 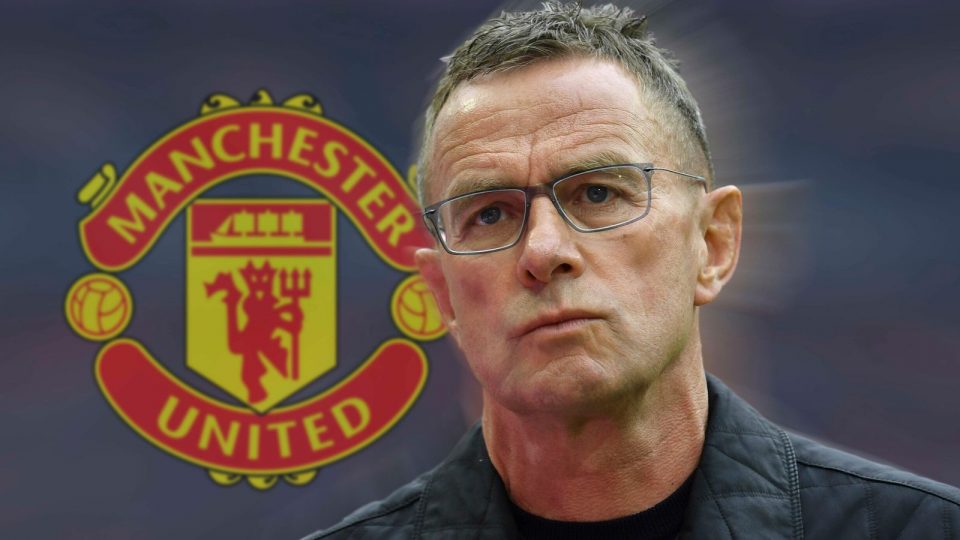