The Federal Government says it would make its final decision on the proposed new hazard allowance for health workers next week.

The Minister of Labour and Employment, Sen. Chris Ngige said this while speaking at the end of a meeting of the Presidential Committee on Salaries (PCS) with the leadership of the Nigeria Medical Association (NMA) and its affiliates on Monday in Abuja.

It also deliberated on removal of NYSC doctors/interns from the Scheme of Service and the presentation by the Federal Ministry of Health and Office of the Head of Service of the Federation on the upward review of retirement age for medical/health workers.

He described the review of the hazard allowance as part of the efforts of government to make people in the medical and health system happy and have confidence in the sector, thereby stemming the tide of brain drain.

According to him, with all the materials now at their disposal, they have decided that government would come out with a position in the next one week, in order to lay the matter to rest.

Responding, the President of NMA, Dr Innocent Ujah, noted that they made mistakes at the start of the discussion on the hazard allowances, but they were corrected, expressing happiness that things were going to move forward. 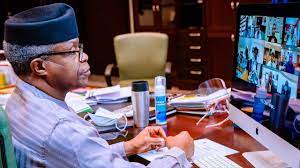 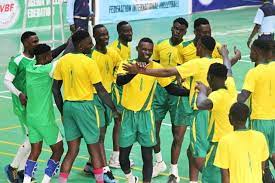